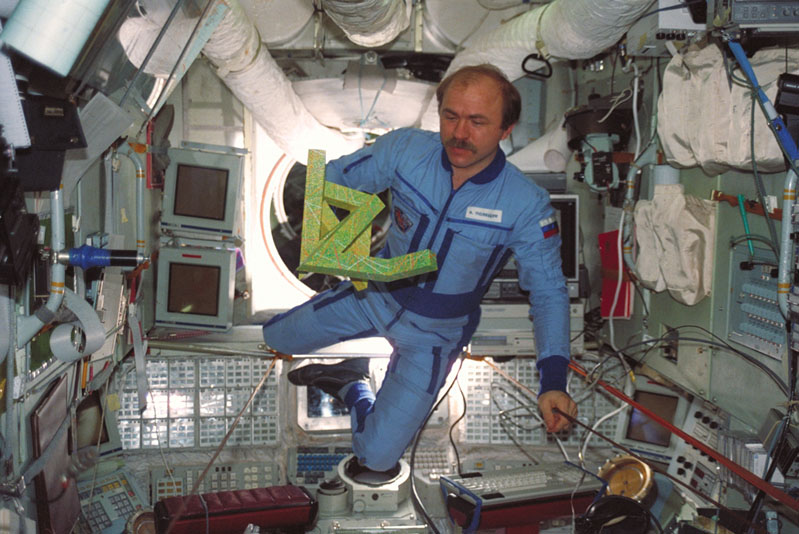 >
Vita
I was born in Tahlequah, Oklahoma, USA in 1948.  I studied psychology, art and literature at Mercer University in Macon, Georgia. After graduation with a Bachelor of Arts degree in 1970 and completing U.S. military service in 1972, I began my art career in California in 1972 before moving to Switzerland in 1974 where I currently live and work. I have dual Swiss and American citizenship and speak English and German. I am married and have two children.

My involvement with space activities began over fifty-five years ago when I had the fortunate experience to personally witness the beginnings of the U.S. space program while living in the immediate vicinity of Cape Canaveral and the Kennedy Space Center (1959 -1970). There I held summer jobs at the space center in 1967 & 1968 during the Apollo program.

Beginning in the mid-1980’s I initiated a number of art-in-space projects:


Other Activities
In 1990 I founded the OURS Foundation(1990-2003), a cultural and astronautical organization dedicated to introducing, nurturing and expanding a cultural dimension to humanity's astronautical endeavors. In addition to being a vehicle for the development of space art projects, the OURS Foundation organized the 1st European Space Art Workshop held in Montreux, Switzerland in 1992 and was co-organizer, along with Leonardo/OLATS and the International Academy of Astronautics (IAA) of the 9 space art workshops (1997-2005) held first in Paris and then later in other venues. The OURS Foundation also organized or co-organized international exhibitions of space art held at the International Astronautical Congresses (IAC) in Oslo, 1995, Turin, 1997 and Melbourne in 1998. In addition, the various projects been exhibited in numerous art venues including the Art Basel art fair in 1987, 1988 and 1989; and in space venues such as Space Commerce 1988, 1990 and 1992.